Can Dogs Get Skin Cancer?

Can dogs get skin cancer?  The answer is yes!  As with humans, sun exposure is a factor in dog skin cancers. Even though most pups are covered in hair, the sun can still penetrate through the coat and cause damage to sparsely protected areas like the nose and ears. Hairless dogs and short-haired breeds are especially prone to excessive sun exposure.  We spent the majority of the weekend out in the beautiful weather working around the house and playing games in the yard with Jake and Maggie.   When the weather gets hot, I keep Jake and Maggie out for shorter periods of time unless they are in the garage with us because the sun can be brutal on them.

Breeds that are more likely to get this type of skin cancer include Keeshonds, Standard Schnauzers, Basset Hounds, Collies, Dalmatians, Bull Terriers, and Beagles. In general, dogs with short coats (especially those with light skin) are more prone to squamous cell carcinomas.

Do Jake and Thomas have the same look?  LOL 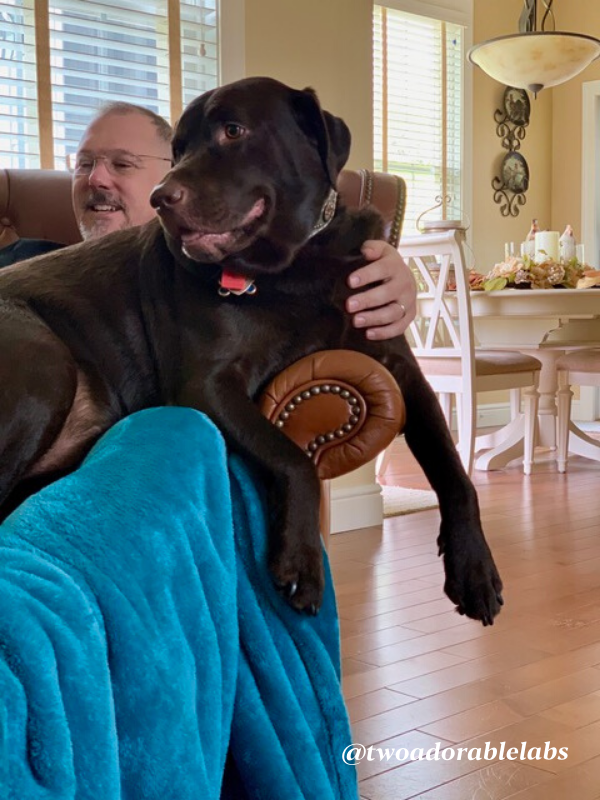 What are the types of skin cancer that a dog can get?
Malignant MelanomaThis type of cancer affects pigmented cells in the skin known as melanocytes. While many tumors that develop in these cells are benign, others grow quickly and metastasize to other areas of the body like the liver and/or lungs.  Benign melanomas, known as melanocytomas, are typically found on areas of the dog’s skin that have hair, whereas most malignant melanomas occur on or in the mouth. Trauma and compulsive licking may contribute to the rapid cell growth that causes melanomas, but genetics also seems to play a role.Squamous Cell Carcinoma
These malignant tumors usually appear as raised white lumps on the skin, in the nail beds or the mouth. They’re often caused by sun exposure, but they may also be connected to the papillomavirus in certain dogs.  Although squamous cell cancers do not spread to surrounding lymph nodes, they are aggressive and may require large surgical margins to remove.
Mast Cell Tumors
These are the most common dog skin cancers. The exact cause of mast cell tumors is unknown, but they have been linked to inflammation, irritants on the skin, and genetic factors. The hormones estrogen and progesterone may also affect tumor growth.  A mast cell is a type of white blood cell that is found in many tissues of the body. Mast cells are allergy cells and play a role in the allergic response. When exposed to allergens (substances that stimulate allergies), mast cells release chemicals and compounds, a process called degranulation. One of these compounds is histamine. Histamine is most commonly known for causing itchiness, sneezing, and runny eyes and nose – the common symptoms of allergies. But when histamine (and the other compounds) are released in excessive amounts (with mass degranulation), they can cause  full-body effects, including anaphylaxis, a serious, life-threatening allergic reaction. 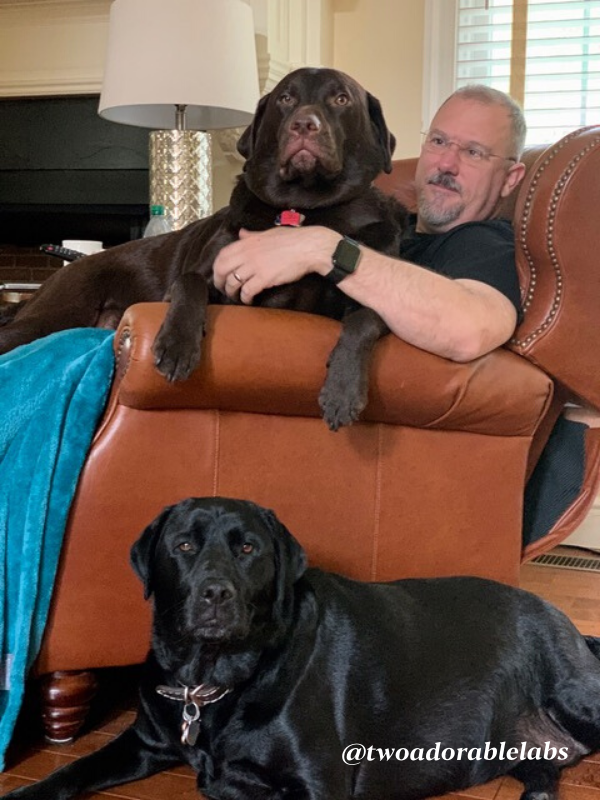 What are the signs of skin cancer in a dog?

It turns out that the behavior of a melanoma is highly dependent on the region of the body where it develops. There are several areas that grow particularly invasive melanomas, which are not only locally destructive but spread cancer to the lung, liver and other areas. The areas where melanoma development is particularly threatening include:Malignant Melanoma

• The toe or foot

Squamous Cell Carcinoma – great resource – https://bowwowinsurance.com.au/pet-care/diseases-conditions/squamous-cell-carcinoma-in-dogs/Symptoms may vary depending on the location of the tumour. They may also be difficult to spot or distinguish from other sores, ulcers, bumps, or lesions. Squamous cell carcinomas in dogs may be found anywhere on the body, with typical locations being the nose, toes, legs, scrotum and anus.

Common symptoms of squamous cell carcinomas in dogs include:

• A firm, raised, wart-like lump or nodule
• Sores in areas where hair is white or light in colour
• White growths or skin masses
• Erosive and ulcerated skin lesion, rather than a lump
• Growths on the nose, toes, legs, scrotum, or anus
• Inflamed, crusty or bleeding sore that do not heal, even with antibiotics or creams
• Swelling and pain of the nailbed
• Loss of the nail
• Limping or pain when walking
• Lameness
• Excessive drooling
• Difficulty eating or swallowing
• Mild or nagging cough
• Swollen, bleeding or inflamed areas in the mouth
• Loose teeth
• Oral bleeding
• Halitosis (bad breath)
Mast Cell Tumors
Mast cell tumors of the skin can occur anywhere on the body and vary in appearance. They can be a raised lump or bump on or just under the skin, and may be red, ulcerated, or swollen. While some may be present for many months without growing much, others can appear suddenly and grow very quickly. Sometimes they can suddenly grow quickly after months of no change. They may appear to fluctuate in size, getting larger or smaller even on a daily basis. This can occur spontaneously or with agitation of the tumor, which causes degranulation and subsequent swelling of the surrounding tissue.
When mast cell degranulation occurs, some chemicals and compounds can go into the bloodstream and cause problems elsewhere. Ulcers may form in the stomach or intestines, and cause vomiting, loss of appetite, lethargy, and melena (black, tarry stools that are associated with bleeding). Less commonly, these chemicals and compounds can cause anaphylaxis, a serious, life-threatening allergic reaction. Although very uncommon, MCTs of the skin can spread to the internal organs, causing enlarged lymph nodes, spleen, and liver, sometimes with fluid build-up (peritoneal effusion) in the abdomen, causing the belly to appear rounded or swollen.

Maggie makes her own rules 🙂 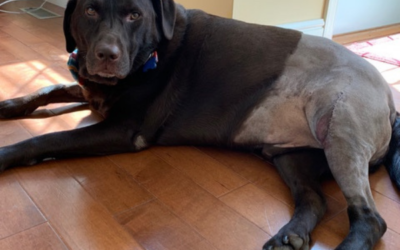 Happy Wednesday everyone!  I’ve mentioned in the last few blog posts that Jake has had some surgery and that surgery was to fix a Luxating Patella and Cranial Cruciate Ligament.  He is doing very well but we had some ups and downs with him getting an infection and... 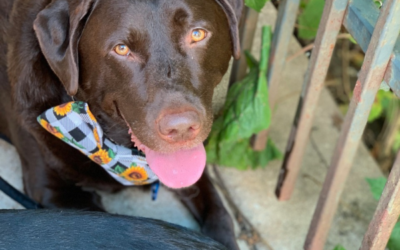 11 First Aid Procedures For Your Dog In Case Of Emergency

Happy Wednesday everyone!  Take it from me…owning a dog is so rewarding but accidents and emergencies can happen.  Jake had to have ACL surgery recently and we are spending time recovering.  It’s been a process of patience and healing which I will be writing a post on...