Thomas and I have been on an “almost Keto diet” for about 2 months now.  We are following it but allowing ourselves a cheat day here and there.  We LOVE pizza and will probably be ordering some tonight because we have friends coming over for dinner but back to our diet….I created this recipe last week to help with our pizza cravings and it turned out pretty good.  So…I thought I’d share with you.

If you love hamburgers, sauce, pepperoni, and cheese, you will LOVE this Keto Hamburger Pizza!  I didn’t miss the bread at all! 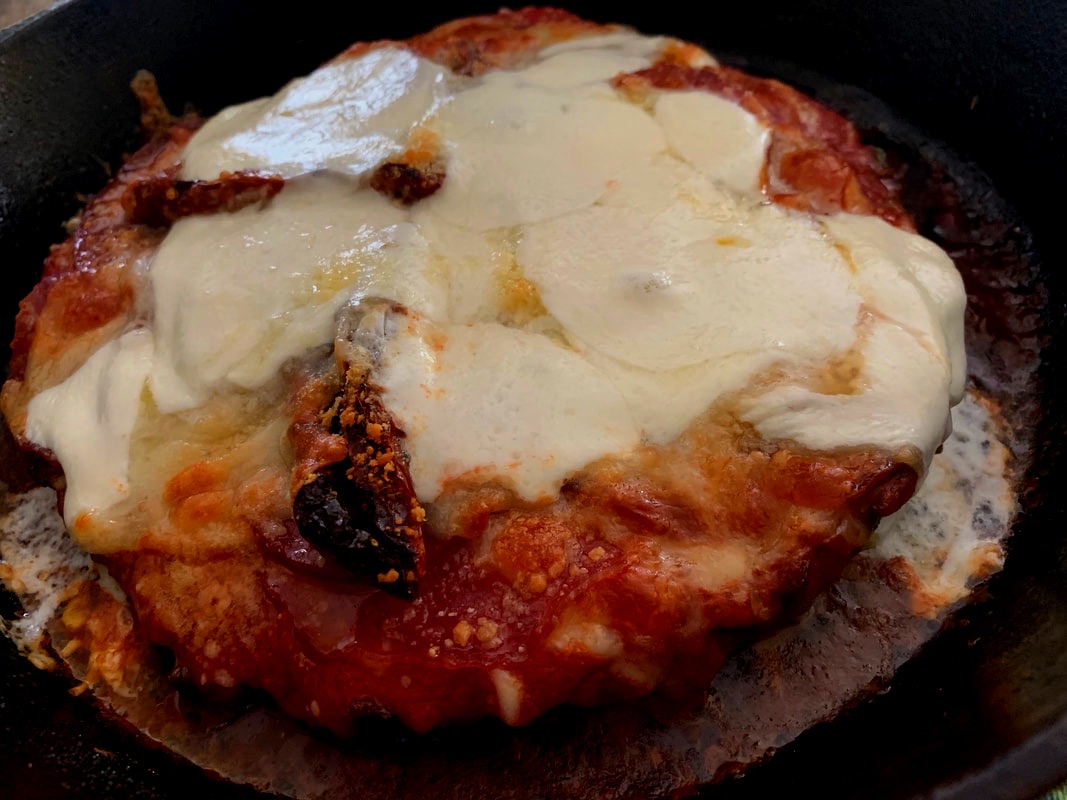 The Keto Diet is a low carb high fat diet.  “Ketogenic” is a term for a low-carb diet (like the Atkins diet). The idea is for you to get more calories from protein and fat and less from carbohydrates. You cut back most on the carbs that are easy to digest, like sugar, soda, pastries, and white bread.  In my research, I found that ordering and buying all organic can help you lose weight faster.  We have slowly incorporated organic foods into our diet but this pizza does not have any organic ingredients.  This doesn’t mean you can’t substitute though. 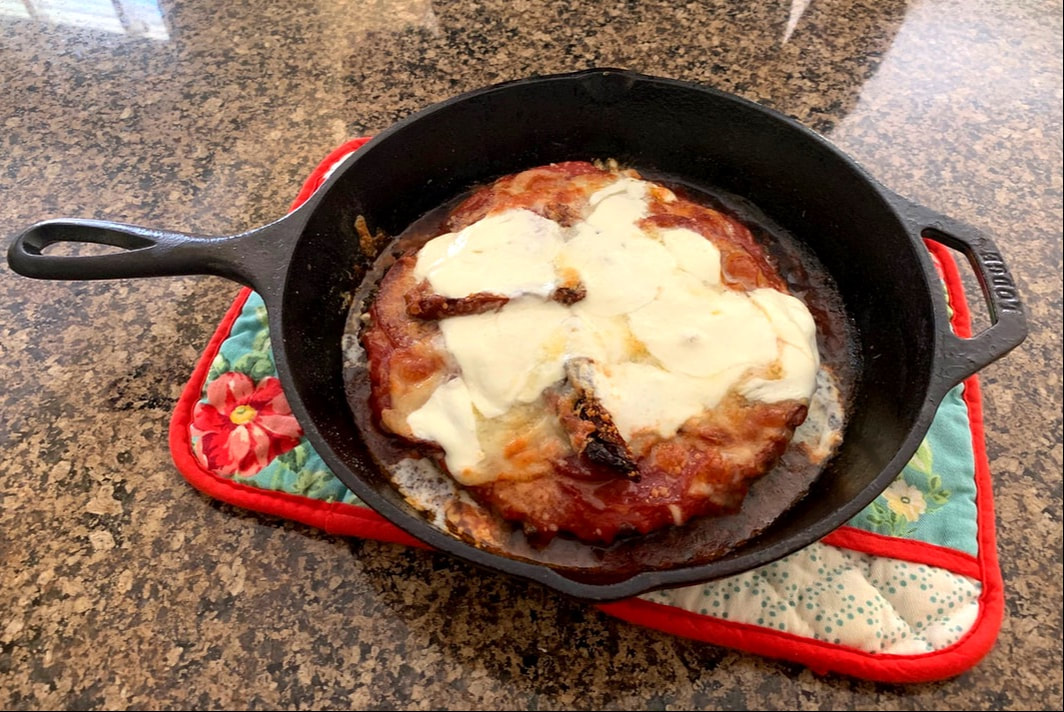 When you eat less than 50 grams of carbs a day, your body eventually runs out of fuel (blood sugar) it can use quickly. This typically takes 3 to 4 days. Then you’ll start to break down protein and fat for energy, which can make you lose weight. This is called ketosis. It’s important to note that the ketogenic diet is a short term diet that’s focussed on weight loss rather than the pursuit of health benefits.
*Ingredients*

​Cut into slices just like you would do a regular pizza.  You could also add other ingredients such as onions, peppers, mushrooms, etc.  I used what we had in the refrigerator but will try the supreme version next time.  I used a regular size pan but the hamburger meat shrunk up a bit.  This recipe made 4 medium sized slices.

Hope you enjoyed my Keto Hamburger Pizza. If you are looking to cut bread out of your diet, this might be for you.  Thomas loved it.  When I asked on a scale of 1 to 10, what he rated it and he said an 8 only because he would like more pepperoni and cheese!  This guy loves cheese!  LOL! 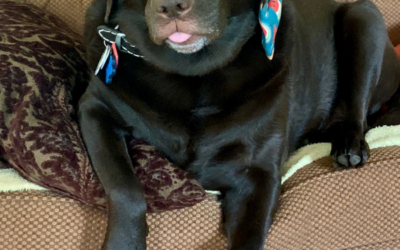 What Is Hyperkeratosis In Dogs?

Happy Monday everyone!  Is your pet showing signs of Hyperkeratosis?  I think I’ve dealt with pretty much everything when it comes to pets and animals but then I heard about dogs excessively producing to much keratin and I had to research more.  Jake And Maggie now... 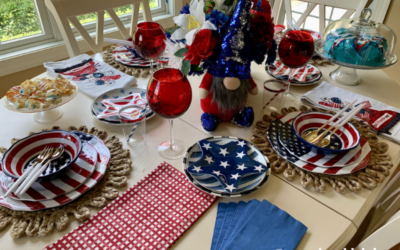 Happy Wednesday everyone!  Today on the blog is my July 4th Tablescape with these Stars and Stripes dishes from Walmart.com as my jumping off point.  These are so fun because the red, white, and blue is so rich in color and the best part is that they are melamine... 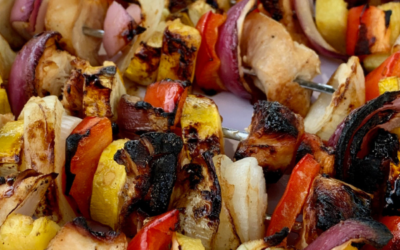 Happy Monday everyone!  I hope you all had a wonderful weekend!  Today on the blog is my Chicken Kabobs and boy are they delicious!  I’ve made them two times already and each time they get better.  I love that they are so healthy and easy to make.  We put them on the...