I played a tiny part in helping to push a petition into federal law by signing Sidney’s petition “Pass The Preventing Animal Cruelty (PACT) Act” on Change.org!!!  Good news…Yesterday, President Donald Trump signed the first ever U.S. federal legislation to tackle animal cruelty and torture – the PACT Act. In previous years, Congress let the PACT Act (which stands for the “Preventing Animal Cruelty and Torture” Act) fade out. This legislation was technically introduced, but lawmakers had failed to push it all the way.

Home Remodeling for Jake and Maggie

Jake and Maggie’s fun-filled day started off with breakfast from Stella and Chewy and vitamins from SmartyPaws.  Then it was off to Lowe’s and Busy Beaver to help mom pick out fun stuff for the house! 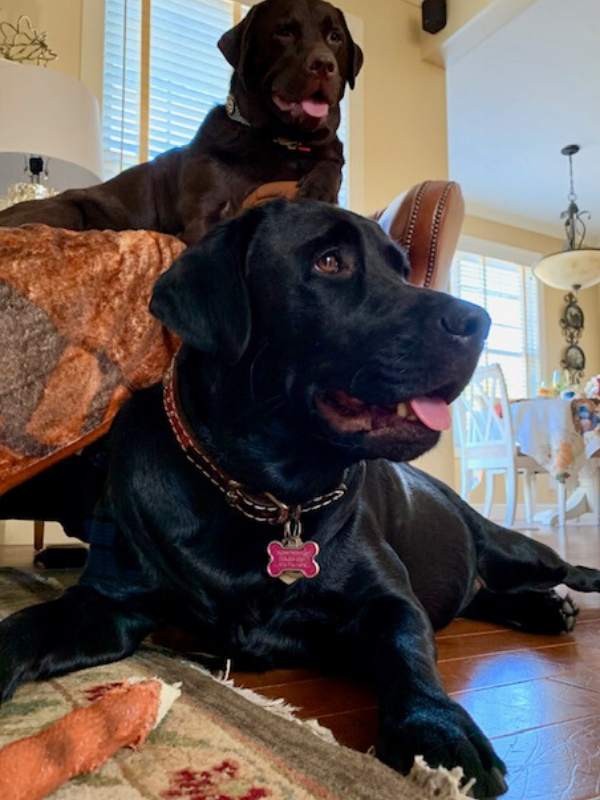 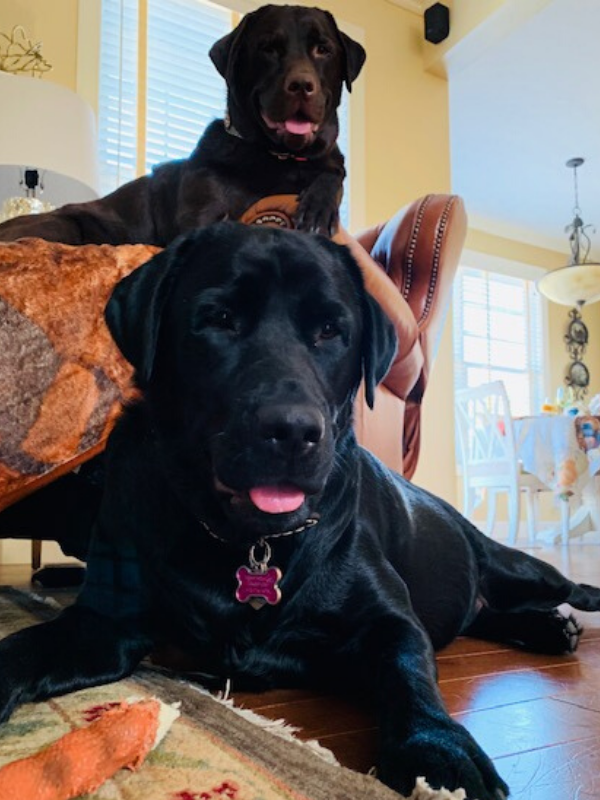 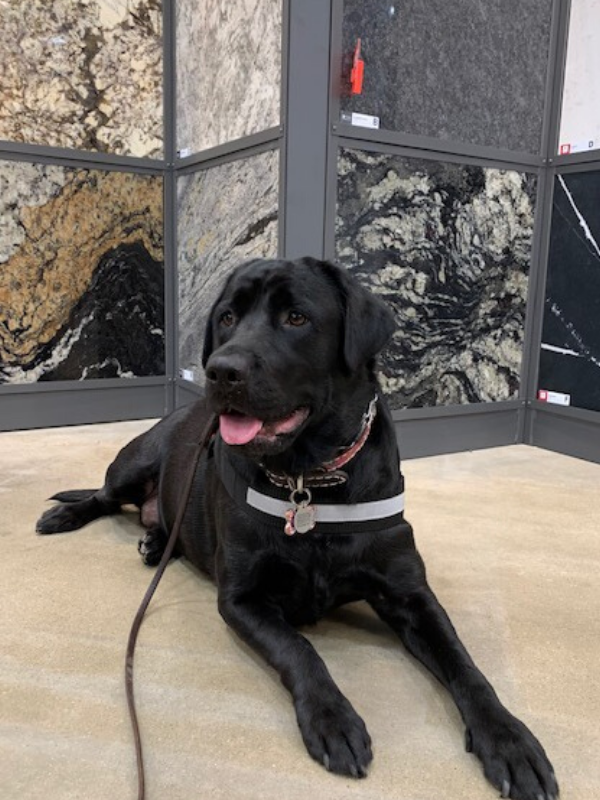 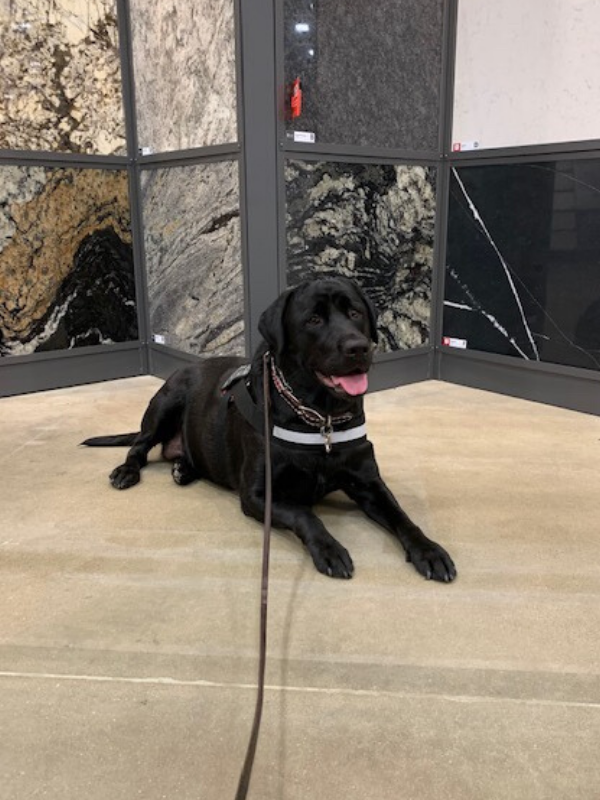 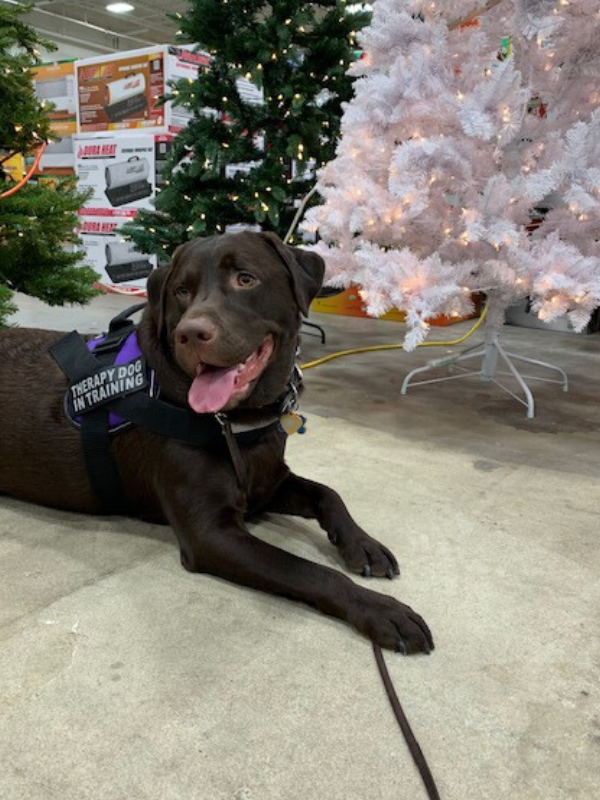 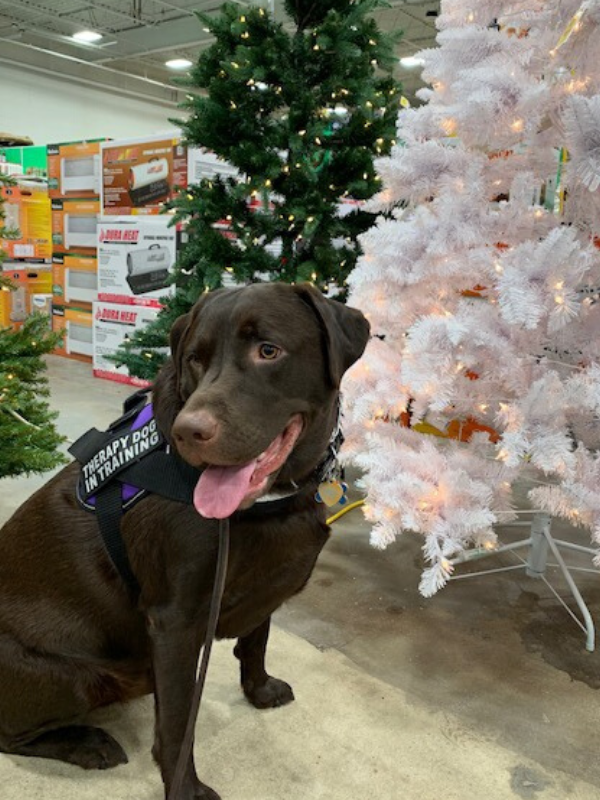 The PACT Act was proposed to strengthen laws to protect dogs, cats, pigs, horses and other animals from abuse and torture. While the law had some support in Congress, ‘politics as usual’ continued to get in the way of its passage.  Sydney Helfand, a Maryland teenager, loves animals. That’s why hearing stories of animal abuse horrified her. And learning there wasn’t a law on the books to protect animals from cruelty drove her to take action.
Sidney started with 1 signature, increasing to 1,000 signatures, then 5,000 and then to 10,000 signatures.  By March 2019, she had reached over 300,000 signatures.  This is when she found herself talking to congress.  By the summer, the signatures had doubled and in July she joined with supportive lawmakers as well as the Humane Society of the United States to deliver hundreds of thousands of signatures like mine directly to the U.S. Capitol.
By October, Sydney’s petition had collected more than 700,000 signers, and the U.S. House of Representatives couldn’t ignore it any longer. On October 22, the U.S. House voted unanimously to support passage of the PACT Act.  Not only had her local paper featured her story early on, two weeks later, the U.S. Senate held a vote. It also passed in the Senate unanimously, and Sydney’s efforts were covered by NPR, one of the biggest news outlets in the country.
This is a story of how one high school student with a passion for animals changed the law and fought for animal cruelty!  I get emails from Change.org all the time but I knew in my heart that signing this one was absolutely the right thing to do and that Sidney would keep fighting.  Thank you Sidney and to everyone involved in this fight! 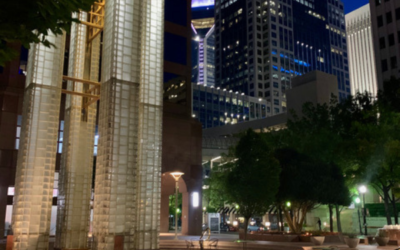 Happy Wednesday everyone!!!  I’ve taken some time off from blogging to take a much needed vacation to Charlotte, NC and to work on getting our house ready for summer!  Thomas and I took a relaxing drive to Charlotte, NC to see my childhood friend and enjoyed spending... 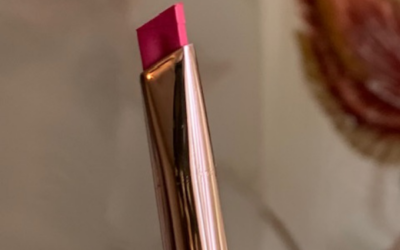 Happy Monday everyone!  It was a happy weekend for me!  I made a Sephora haul, a Walmart haul, a quick stop into the salon to grab my hairspray, and a surprise shipment from Nature Made Vitamins arrived in the mail on Friday.   Let me tell you that Nature Made...