What is Vegan leather?

found this purse at TJMaxx last week and not only did I think it was cute, I saw that is was Peta Approved Vegan leather and lead free which was another plus.  But I was standing there thinking…what does that really mean.  I found this very informative site explaining in detail the meaning behind this leather and why you should have it in your closet!  https://mahileather.com/blogs/news/all-you-need-to-know-about-vegan-leather 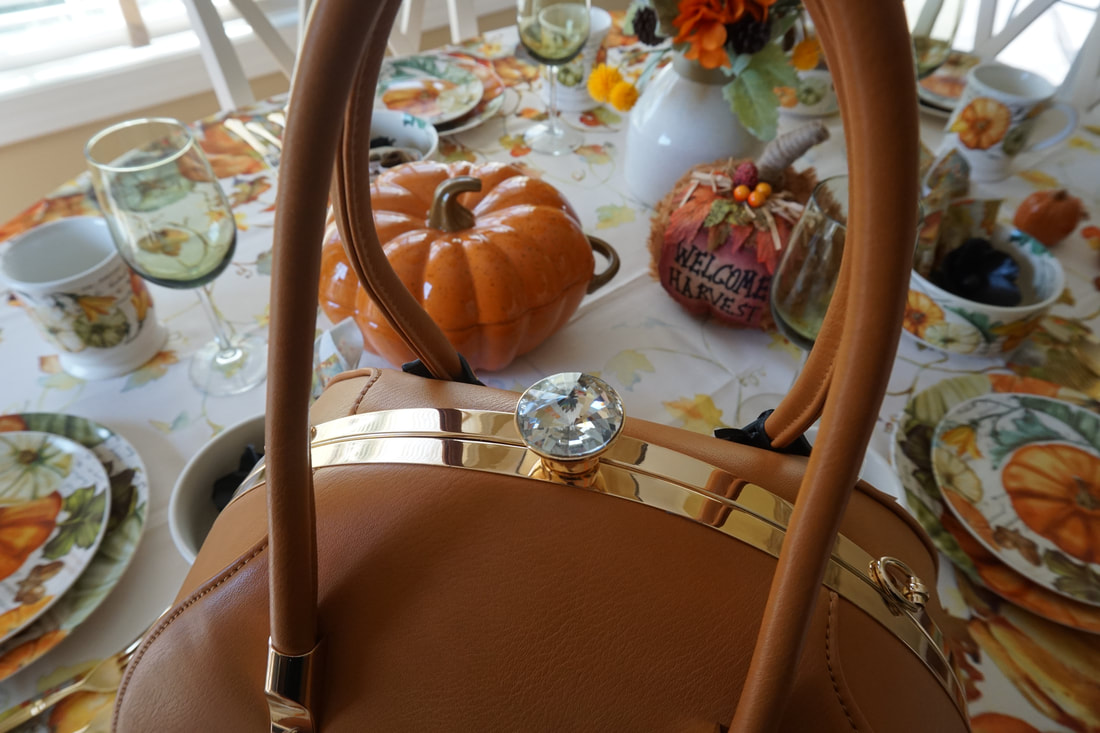 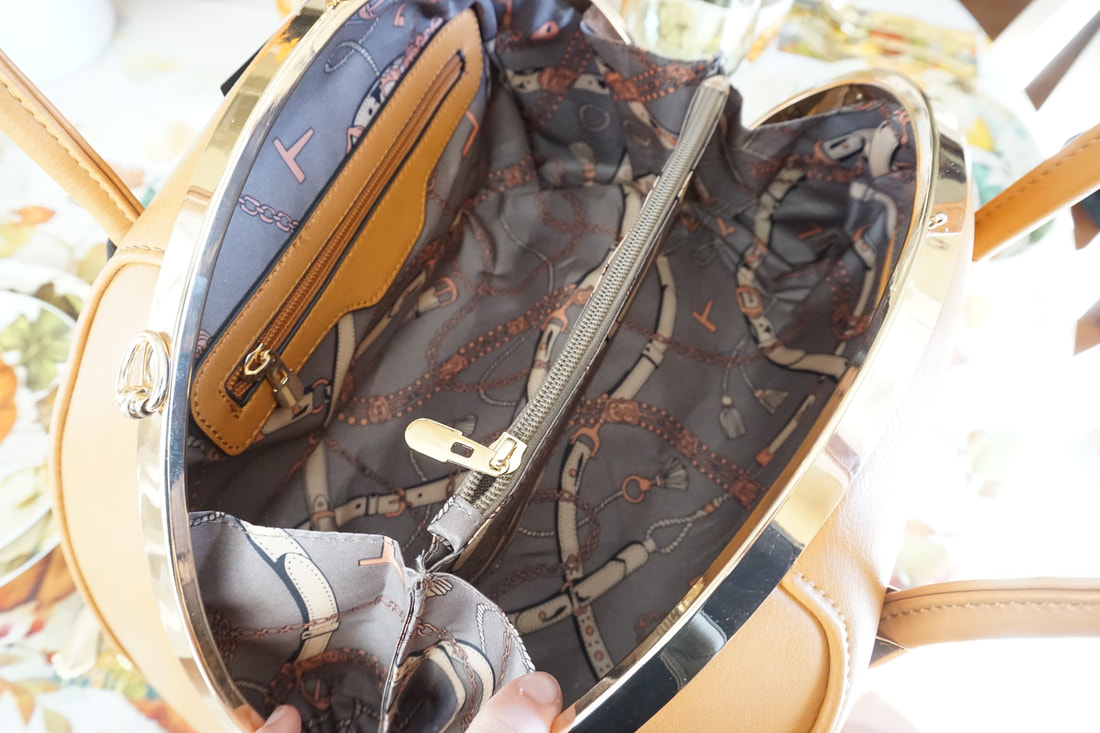 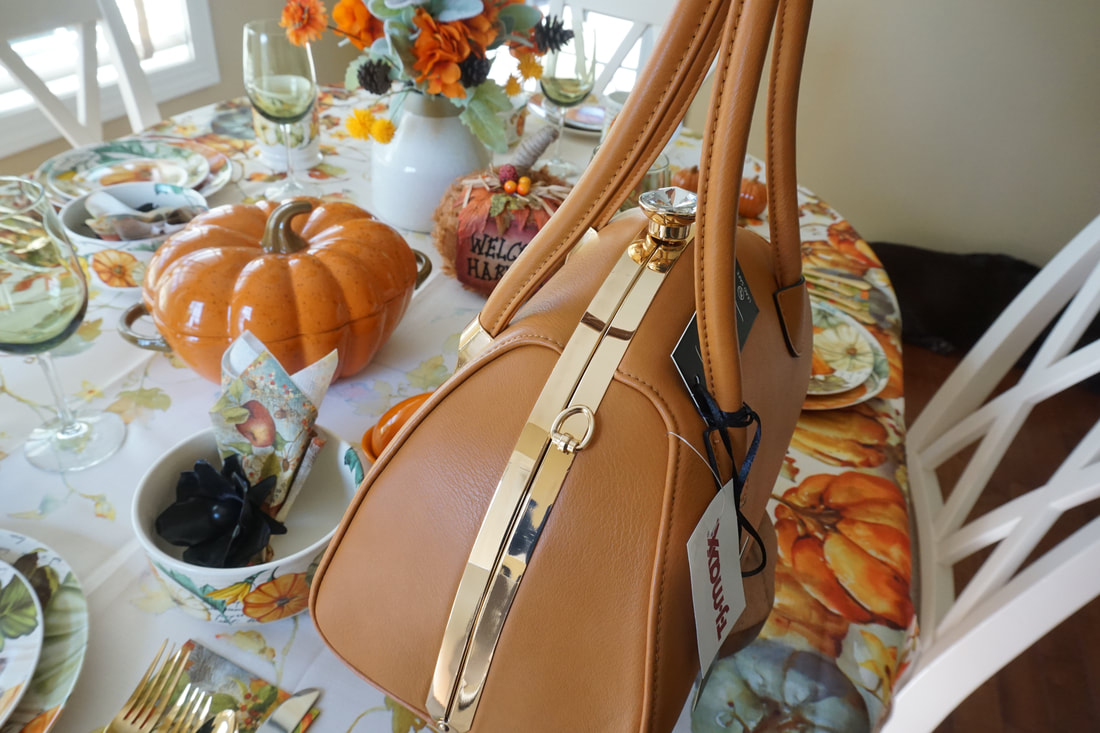 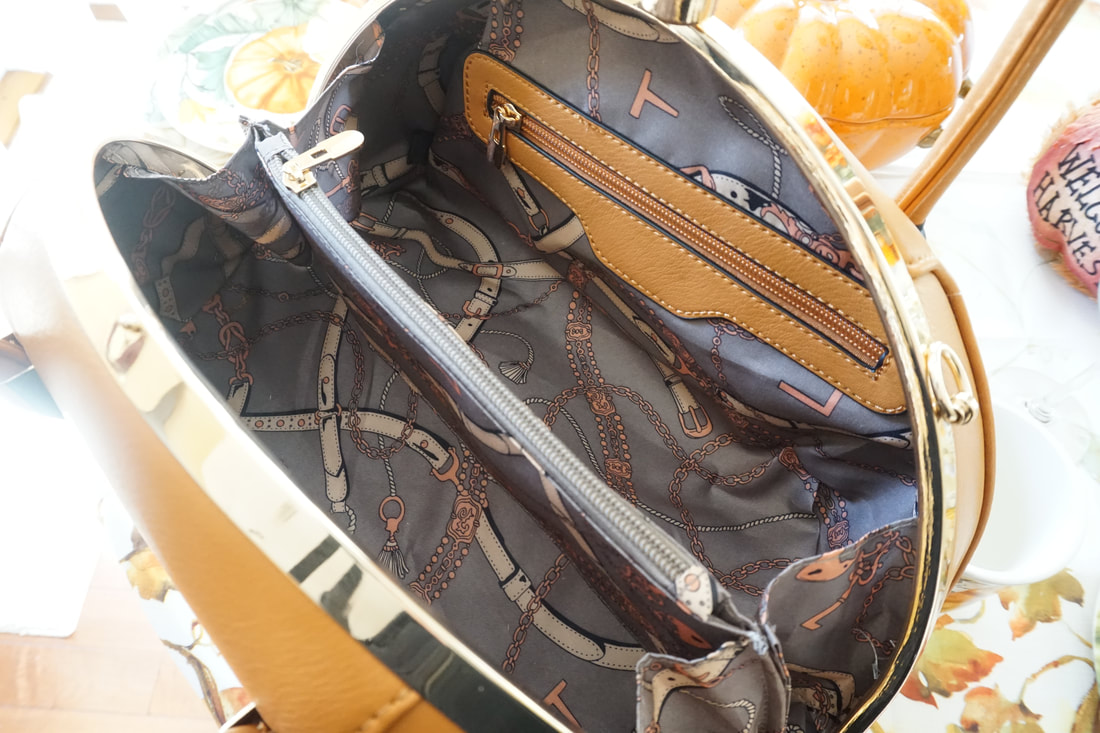 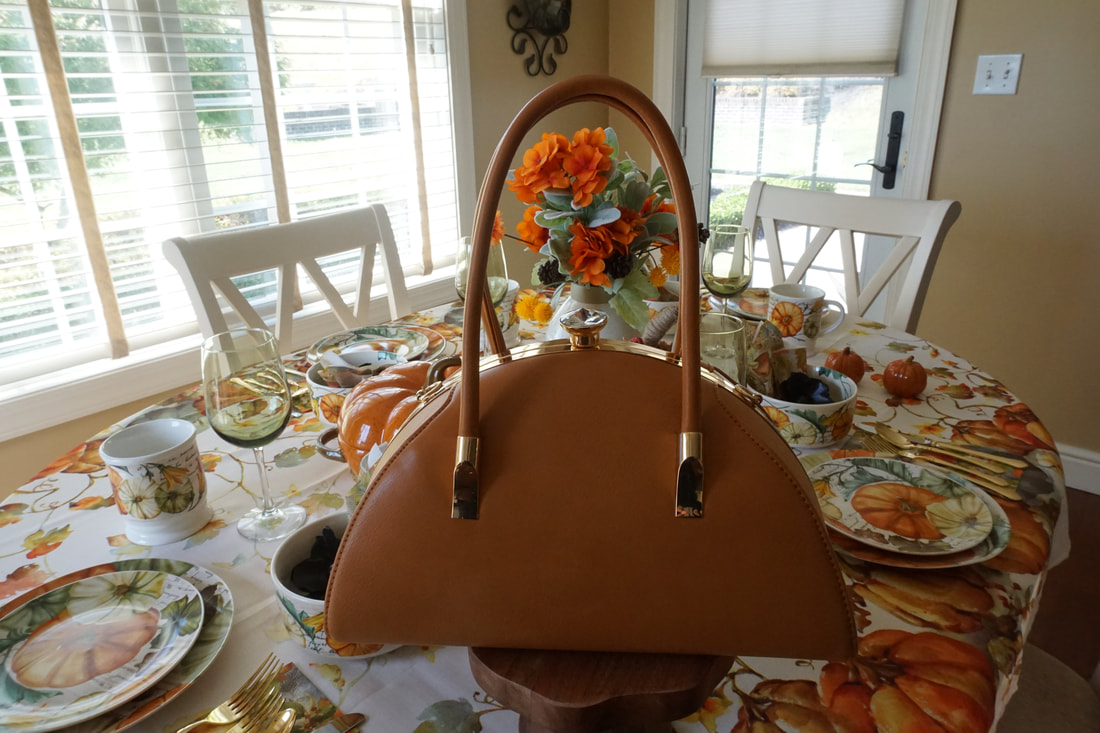 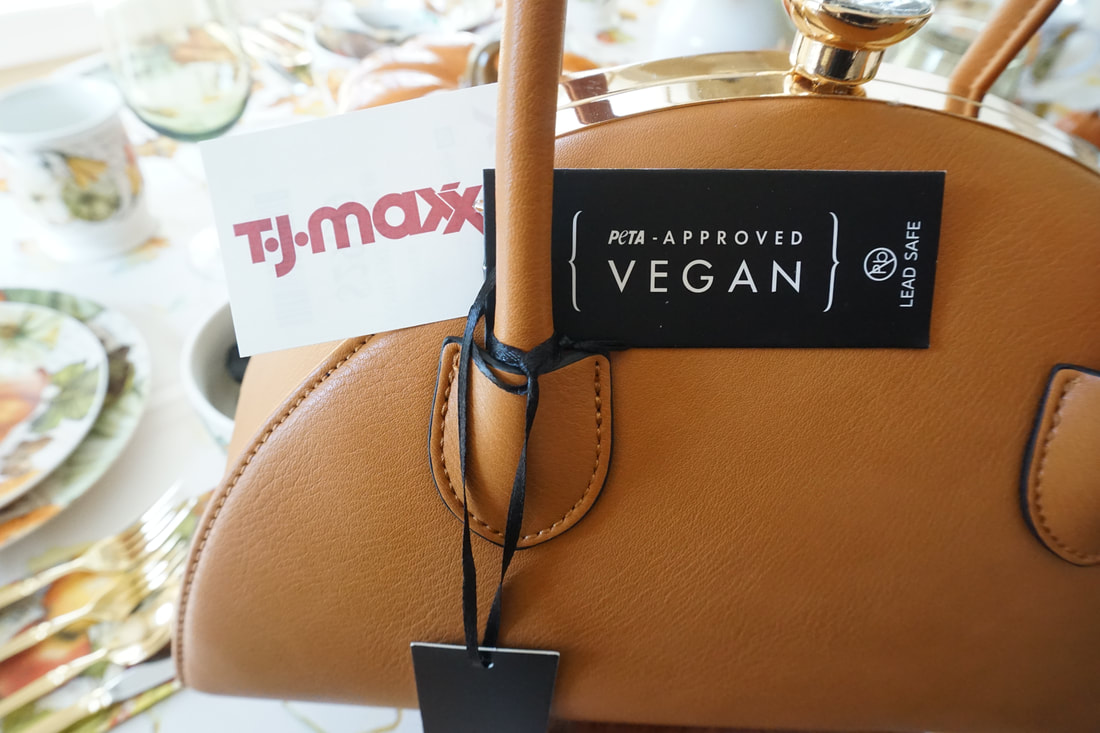 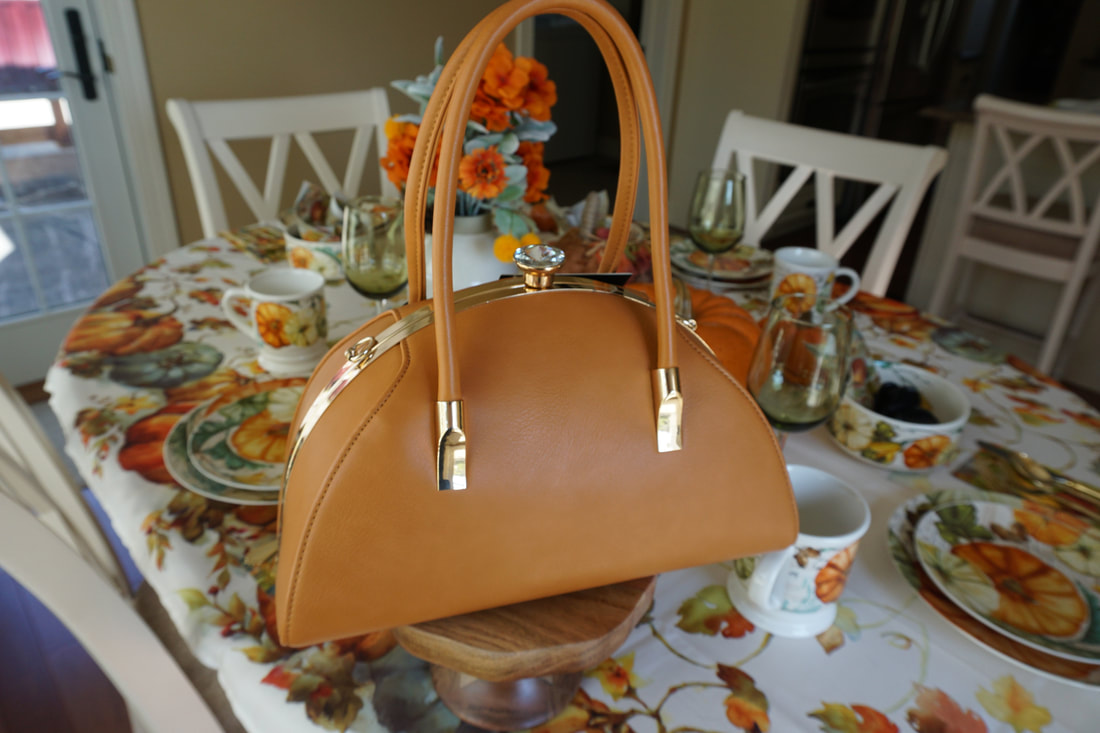 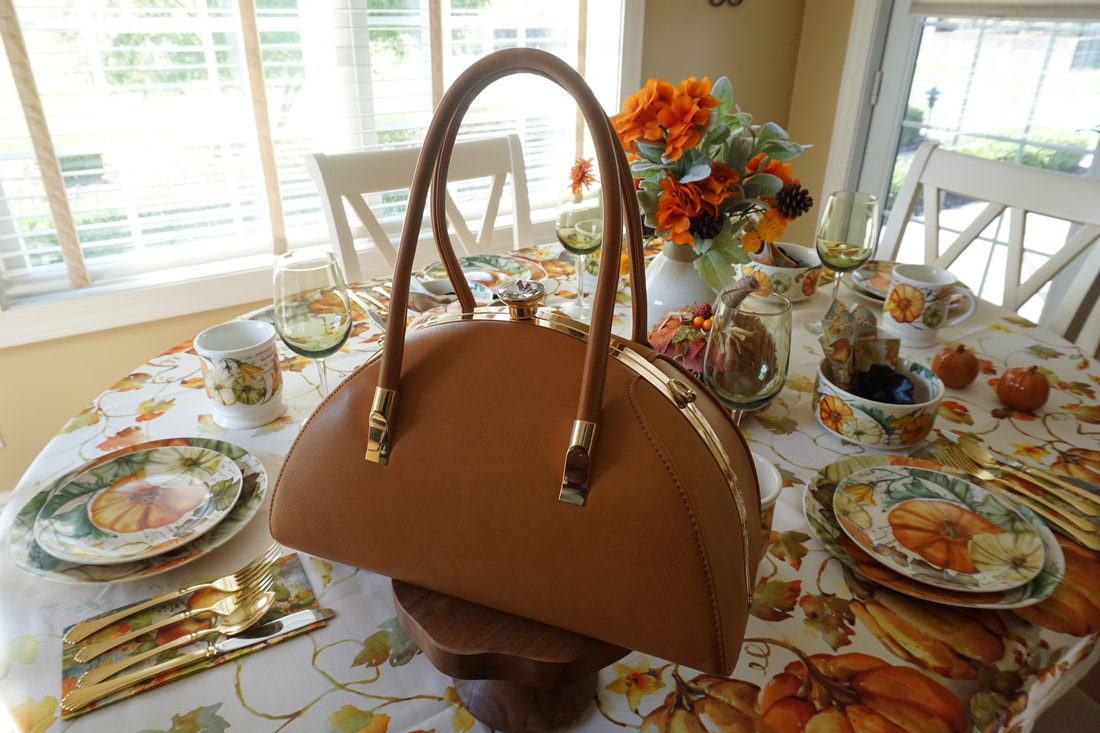 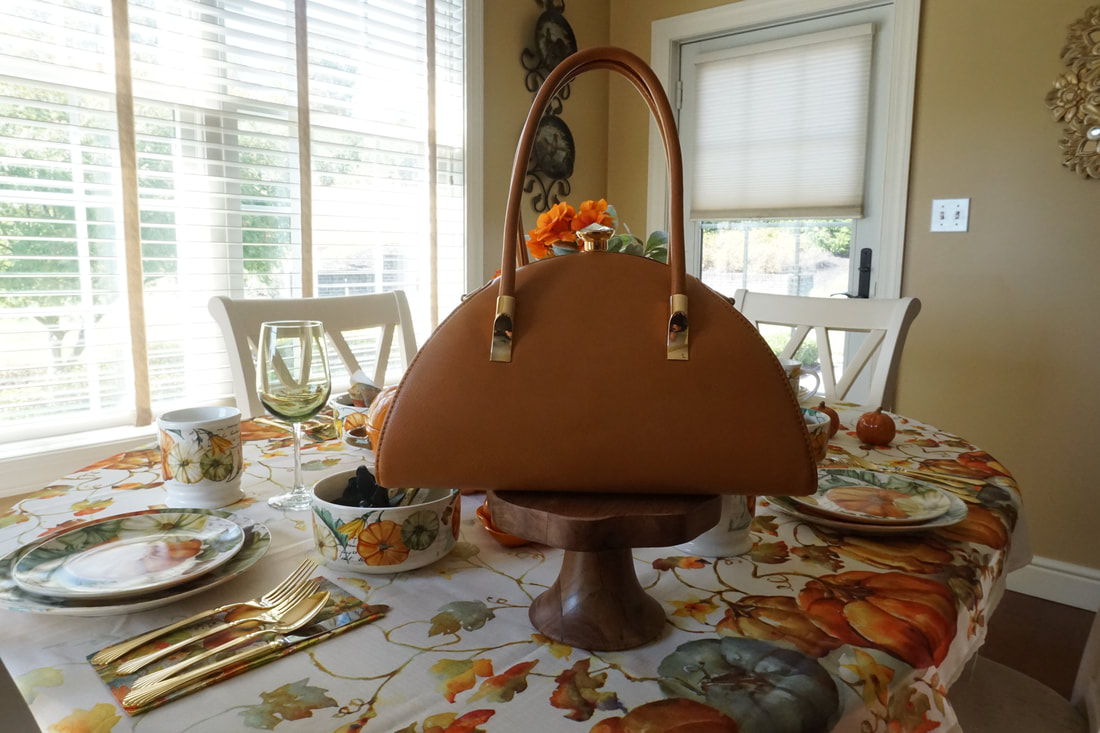 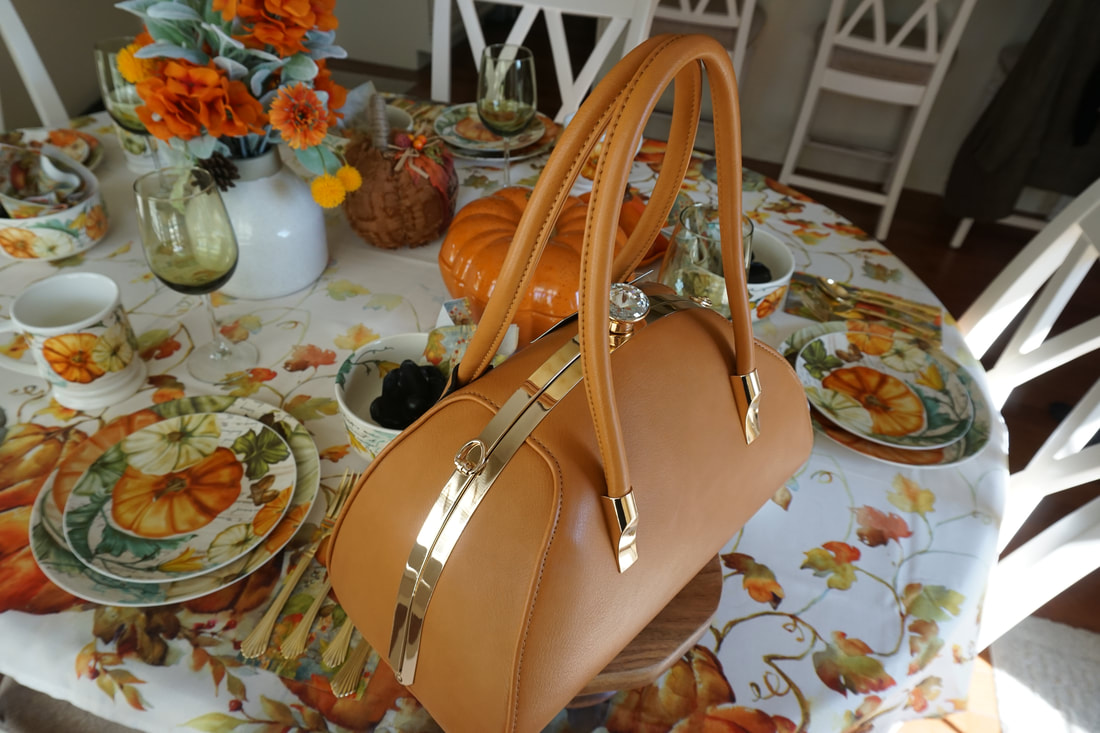 What is Vegan leather?  ​
Vegan leather and faux leather are the same thing which means animal skin is not used in the making of the product.  There is a range of materials that can be used to make vegan leather including synthetics like plastic and natural materials such as cork.   Have you ever heard of the term “pleather” which is another word for fake leather and comes from the term plastic leather.  The most commonly used materials for synthetic leathers are polyvinyl chloride (PVC) and polyurethane (PU), which are plastic based materials.

How is it made?
Making a vegan product is very different than using real leather.  A plastic coating is bonded to a fabric backing and is the most common way to make faux leather.  The types of plastic used in these coatings vary and this is what defines whether or not it is eco friendly.

PVC is used much less now than it was in the 1960’s and 70’s but it can still be found in the composition of some vegan leather. PVC releases dioxins, which are potentially dangerous in confined spaces and especially dangerous if burnt. It also uses plasticisers such as phthalates to make it flexible. Depending on the type of phthalate used, they’re extremely toxic. It has been described by Greenpeace as the “single most environmentally damaging type of plastic”.

Greenpeace Mission:
Greenpeace is a global, independent campaigning organization that uses peaceful protest and creative communication to expose global environmental problems and promote solutions that are essential to a green and peaceful future.

“We ‘bear witness’ to environmental destruction in a peaceful, non-violent manner. We use non-violent confrontation to raise the level and quality of public debate. In exposing threats to the environment and finding solutions we have no permanent allies or adversaries. We ensure our financial independence from political or commercial interests.”  Annie Leonard, Greenpeace USA Executive DirectorThe more modern and slightly less damaging plastic is PU, which is constantly being technically developed to reduce its flaws such as the hazardous toxins it releases during manufacturing and the oil based polymers it’s made with which make use of fossil fuels.

VEGAN VERSUS REAL LEATHER:
The main concern for most people when deciding between vegan and real leather is the impact it has on animals and the environment. While the term vegan leather might imply it is environmentally friendly, this is not always the case as stated above.

In all of the purses I have ever picked up, I have never seen a tag that said “Vegan leather” so when I found this pumpkin colored purse with a sparkly bobble on it, it was a perfect opportunity to buy it and blog about it!  I love my “bling”!

If you are looking for a vegan lead free purse, check out www.poshmark.com for more.  They have a great selection of different styles.  Or stop in your local TJMaxx!!!! 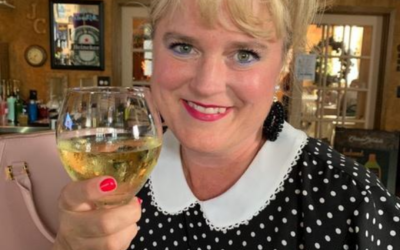 Happy Monday everyone!  I’m so excited about this week’s posts!  I’m switching things up a bit and moving the Electrical Safety for Animals video to Wednesday so I can talk about our amazing trip to Ohio to celebrate our 12 year anniversary.  I've got lunch at the Der... 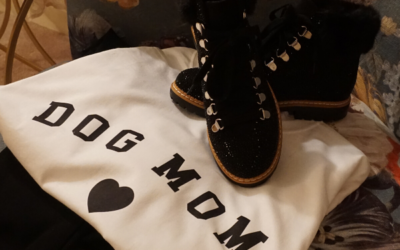 PoochiePups, Boots by I.N.C., and 2 Labs

PoochiePups contacted me and asked if I would model one of their shirts for them and I happily said yes.  Why?  Because they donate 10% of their profits to local dog shelters!!  All shirts are made and shipped in the USA.  This is one action item at Two Adorable Labs... 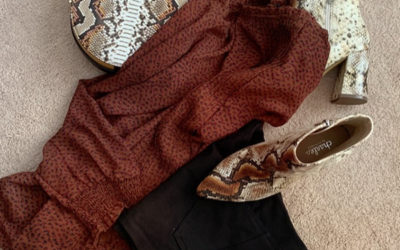 Snake skin prints are so in right now!

You all know how excited I was about my snake skin boots because I blogged about them last week (HERE) and now I've completed the outfit.  I typically shop everywhere to pull an outfit together.  If I get lucky which sometimes I do at Macy's, I can pull an outfit...