What Is Cerebellar Hypoplasia Dogs?

Happy Monday everyone!  I’ve talked many times before about my Instagram account @twoadorablelabs and follow many rescue organizations who take in sick and unwanted animals.  Many with Cerebellar Hypoplasia.  I have never seen anything like it before until now and respect those who have adopted these dogs knowing they need help.  What is Cerebellar Hypoplasia in dogs?  Read on to find out.

Look at these sweet faces trying to get a glimpse of their Christmas presents! 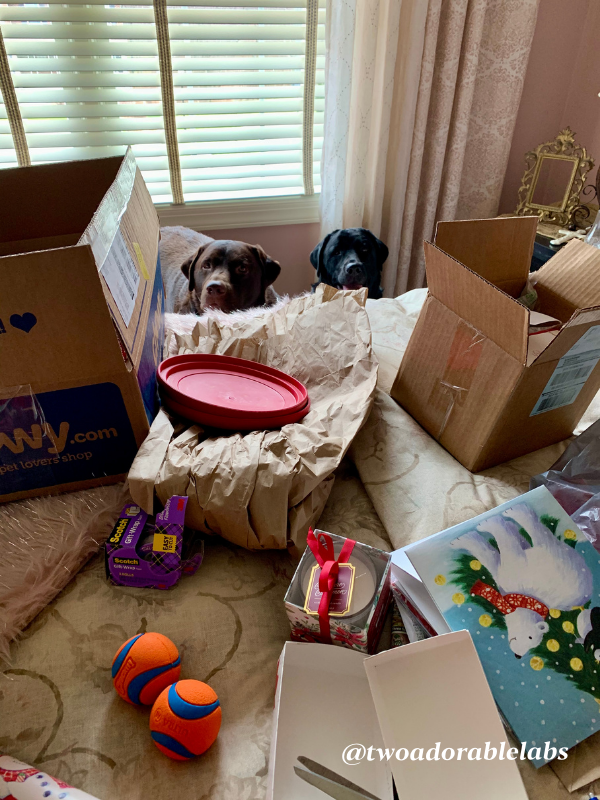 What is cerebellar hypoplasia dogs?
Known as the “oldest” (even reptiles and more ancient species have them!) part of the brain, the cerebellum fine-tunes motor signals from the brain to the muscles, allowing for balance and coordination. Signs of cerebellar disease reflect this role: dogs have an uncoordinated gait (ataxia) with stilted “toy soldier” leg movements. They can display “intention tremors,” where a stretched out limb or head shakes more and more violently as it approaches its target. At rest, dogs sometimes display a “truncal sway;” their spinal muscles have lost their fine-tuning, pulling the spine (and everything attached to it) back and forth in a struggle to maintain balance. The muscles of the eyes have also lost this fine-tuning, leading to a rhythmic eye flicking (nystagmus). The majority of cerebellar diseases are characterized by these symptoms, with little distinguishing factors besides age of onset. Unless a genetic basis is suspected due to the age, breed, or history of the dog, diagnostics must be performed to rule out infectious, inflammatory, or neoplastic causes. Embark tests for virtually all cerebellar diseases with a known genetic basis, thus reducing the time and expense needed to reach a diagnosis.
Is cerebellar hypoplasia in dogs painful?
Symptoms of cerebellar hypoplasia in dogs are associated with movement, especially intentional movement. Cerebellar hypoplasia can range in severity from mild and barely noticeable to severe, causing tremors, difficulty walking, difficulty eating, and difficulty with pretty much everything other than sleeping.
What are the signs & symptoms that develop in affected dogs?
Symptoms:

This condition is often noticed from about 6 weeks of age, as dogs begin to gain more movement. This disease is characterized by its non-progressive cerebellar signs. The symptoms your pet suffers from can vary greatly between cases. Although there is no treatment for this disorder, often pets can go on to live quality lives. 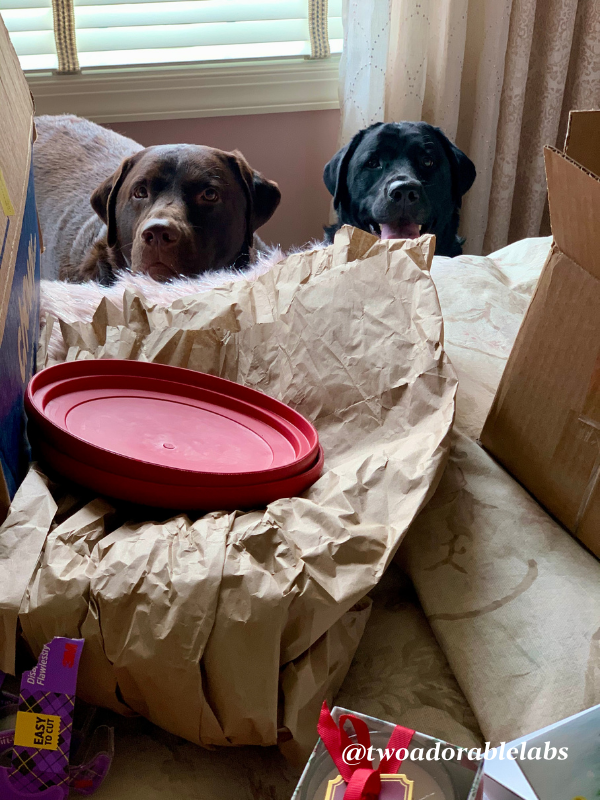 Causes of Cerebellar Hypoplasia in Dogs

In order to understand the symptoms your pet may be suffering from it is important to understand the role of the cerebellum in the canine. The cerebellum is located in the lower part of the brain and is part of the metencephalon. This part of the brain is responsible for coordinating muscle activity and establishing muscle tone. Therefore, disorders of this structure may prevent it from functioning properly, causing symptoms such as head tremors, incoordination of the limbs and abnormal posture. This condition most commonly affects the following breeds

As well as a genetic disposition this condition can be caused by intra-utero infection such as herpes virus, environmental toxins, or poor nutrition during pregnancy.

Diagnosis of Cerebellar Hypoplasia in DogsYour veterinarian will perform a full clinical examination, including a neurological examination, on your pet and discuss his history with you. Factors such as the age of your pet when symptoms were first noticed and your pet breed may be considered diagnostic features. Your veterinarian may choose to utilise magnetic resonance imaging (MRI) of the brain to confirm the condition; however, often the diagnosis is made from presenting symptoms that do not worsen or change and a negative result to parvovirus testing. In post-mortems of animals suffering from this disease, the condition may be seen by a symmetrically smaller cerebellum.  It is important to differentiate this condition from another cerebellar disease, cerebellar degeneration or cortical abiotrophy. This disease may be suspected as similar symptoms present at a similar age, between 4 – 16 weeks of age. Unlike cerebellar hypoplasia, this disease is progressive due to ongoing reduction in cell populations in the cerebellum. Other cerebellar diseases that may need to be ruled out include:

• Inflammatory diseases, such as meningitis
• Toxin ingestion
• Trauma during birth or early life
• Metabolic disease that may have degenerative effects

I found a great resource on www.wagwalking.com if you need to read further about Cerebellar Hypoplasia. 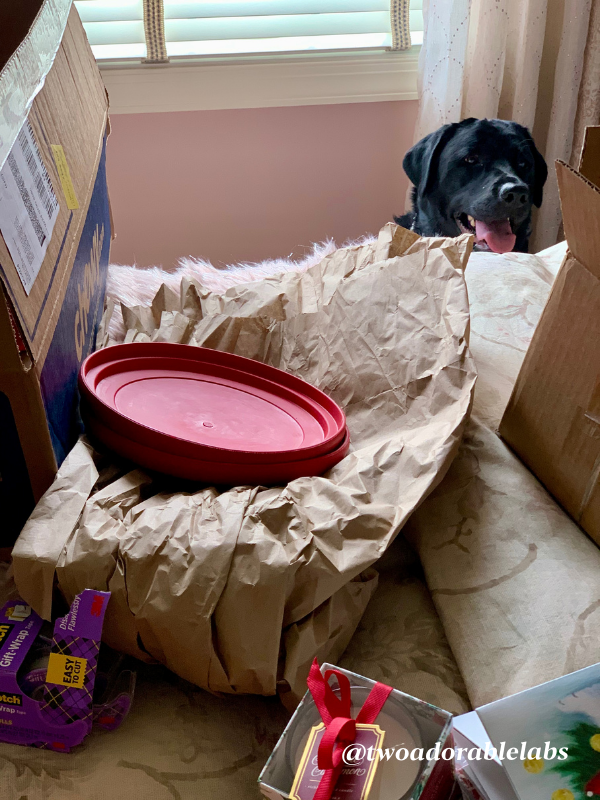 If you are interested in more posts on pet health, check them out here:
EthanolToxicosis In Cats
Health Risks Of Sleeping With Your Pet
MRSA – The Hidden Threat To Your Pet
Is Secondhand Smoke Dangerous To Your Pet
What’s The Perfect Dog Poop? 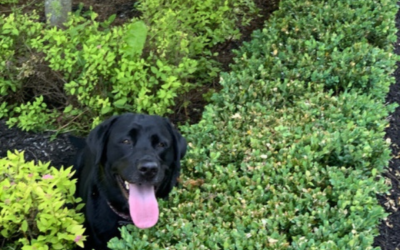 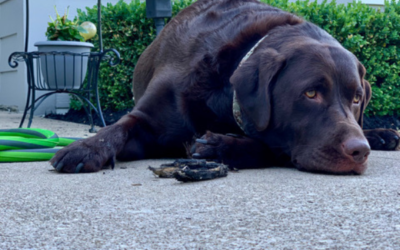