What Is Canine Influenza?

Happy Monday everyone!  Is your pet not acting himself?  He might have the flu!
What is Canine Influenza?  Canine influenza, or dog flu, is a highly contagious, viral respiratory disease.  Unlike the human flu, canine influenza is not a seasonal illness. Dogs can become infected any time of the year. The first cases were detected in the United States in 2004, now Alaska, Hawaii, Nebraska, and North Dakota are the only states with no reported cases of dog flu.
There are two different influenza A dog flu viruses: one is an H3N8 virus and the other is an H3N2 virus. Canine influenza A(H3N2) viruses are different from seasonal influenza A(H3N2) viruses that spread annually in people.

Are your pets bored outside?  Buy a pool, balls, and frisbees and they will be entertained for hours 🙂 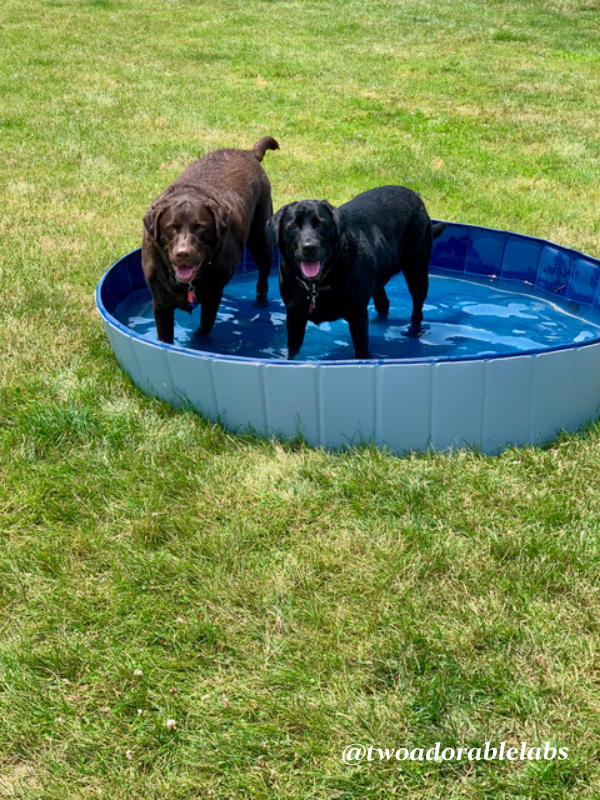 Like human flu, canine influenza spreads when dogs cough, sneeze, and bark. Licking, sniffing, and sharing objects like food and water bowls also allow the virus to pass from dog to dog. Even petting an infected dog and then touching your own dog before washing your hands can make your dog sick!

The virus is hardy and can survive on surfaces for up to 48 hours, on clothing for 24 hours, and on hands for 12 hours. What makes things difficult is that dogs are most contagious during the virus’ incubation period – before they start showing symptoms. And only 80% of infected dogs show symptoms at all, though they can still spread the virus.

Canine influenza H3N8 viruses originated in horses, spread to dogs, and can now spread between dogs. H3N8 equine influenza (horse flu) viruses have been known to exist in horses for more than 40 years.

Just a fun day in the pool for the pups! 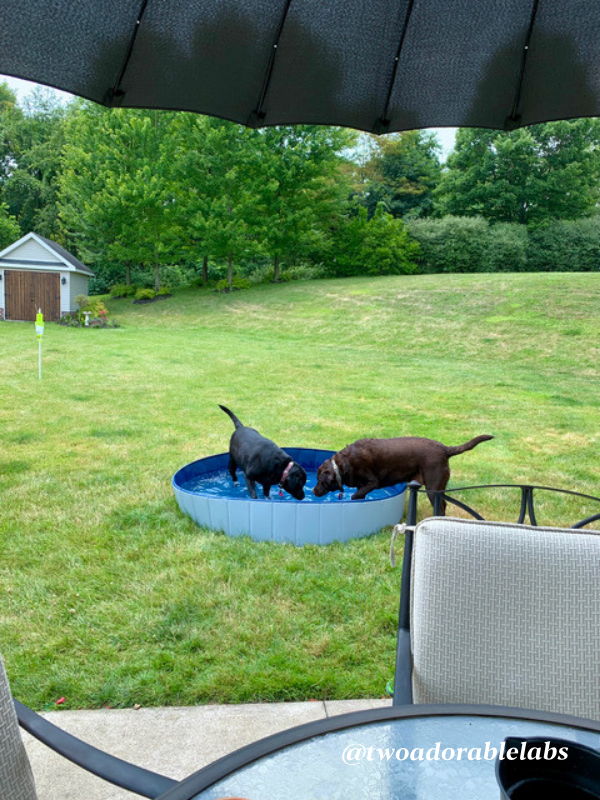 Dogs are most likely to catch the flu in places where pets congregate. So you can protect your dog by avoiding dog parks, beaches, day care locations, kennels and boarding facilities, and groomers. This triggered a thought I had since we were just at Raccoon State Park this weekend. Thomas and I just picked up my new Jeep Rubicon and took the dogs for a ride on Saturday afternoon. It was 4:00 pm by the time we got to the beach but it was still packed with people and their dogs. The weather was hot and muggy. As I watched humans and their pets frolicking in the water and playing in the sand, I thought of the bacteria the beach and water carried. Knowing that animals can pick up bacteria from dirty water, I wondered about the dogs there. Yes, these are the types of things I think about now that I run a pet blog! 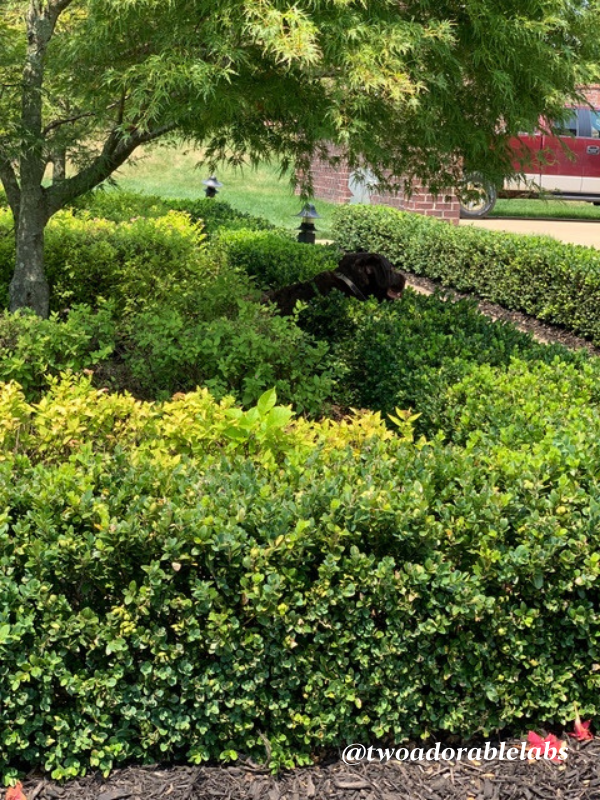 The virus can also be contracted from public water dishes if they’ve been used by a dog who has the virus. Carrying a clean, collapsible bowl and water bottle for your dog removes that possibility.

Finally, anyone who’s had contact with an infected dog and then pets your dog can pass the flu to him. So, if you’re in an area experience an outbreak of canine influenza, simply ask strangers not to pet your pup.

The symptoms of canine influenza are coughing, runny eyes, and respiratory issues. Dogs can also experience sneezing, be lethargic, or have a decreased appetite. And in some cases, you’ll see a discharge from your dog’s nose and/or eyes, and she might be running a fever.

Maggie relaxing after a day of swimming in her pool.

This pool from Amazon has come in quite handy on hot days.  The dogs love to jump in and cool off! 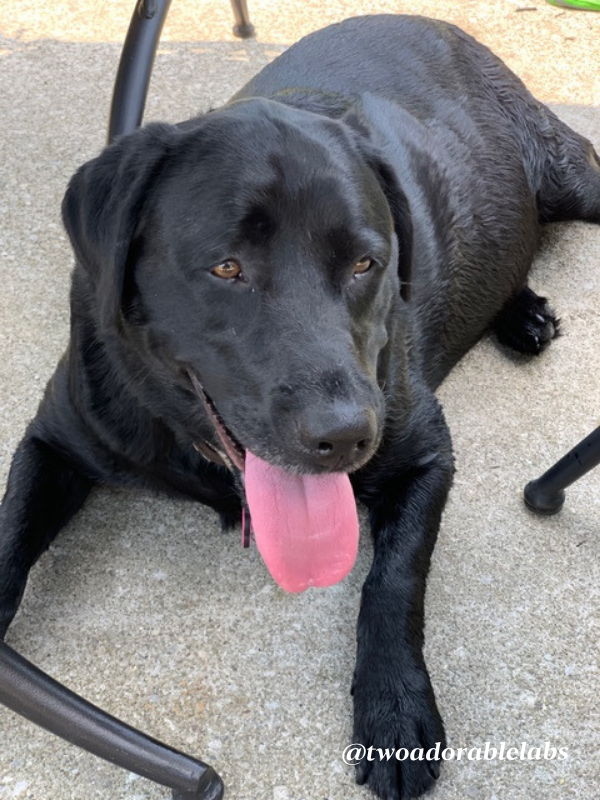 Do Dogs And Cats Have A Natural Ability to Respond To Crystals?

Why Do Dogs Smell When Wet?

Can Dogs Get Skin Cancer?

Thank you to GoPetFriendly for some valuable information on canine flu.  As well as all the educational websites and much information on how to treat canine influenza.  As always, scroll down for more blog posts and related products through Amazon.  If you are new to the blog, don’t hesitate to contact me if you have more questions or need me to research a topic for you!  Enjoy!

The dogs love to be outside with us.  Jake is wanting to lay out but is enthralled with a bug first. 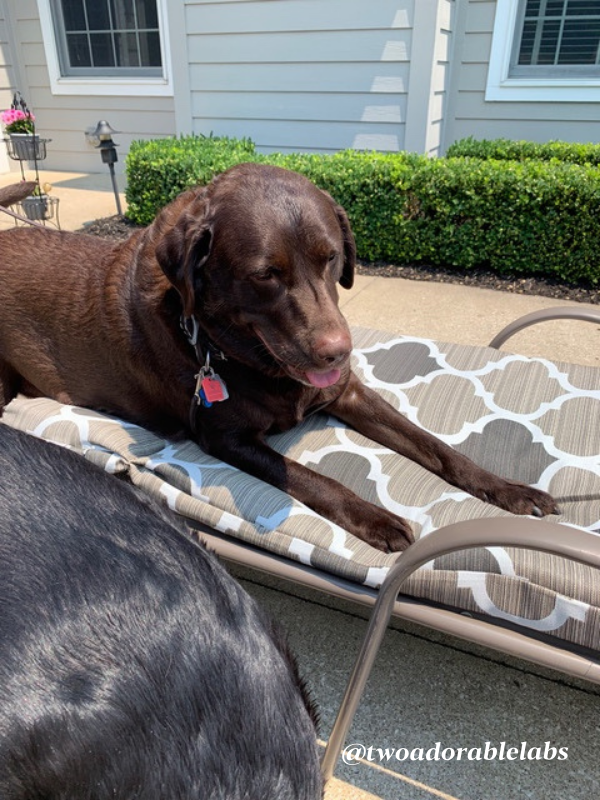 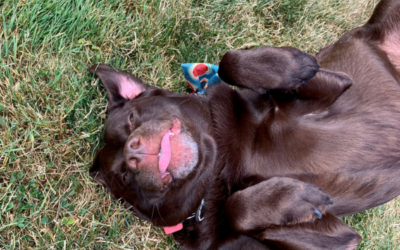 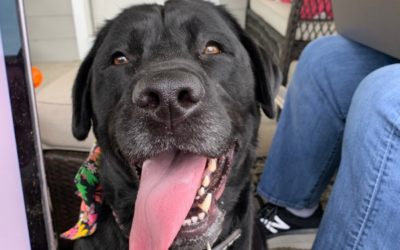 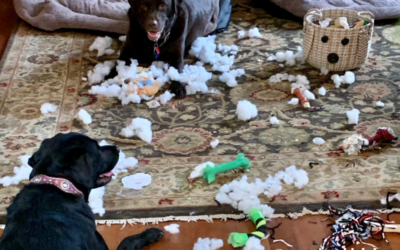 Safe Swimming Tips For Your Dog

Happy Monday everyone!  With summer fast approaching we will be taking Jake And Maggie on vacations with us with swimming involved.  I started researching different dog friendly hotels and pet-friendly activities and thought I’d share a post on Safety Swimming Tips...